The event will take place in English. Simultaneous interpretation will be available in Chinese, Korean, and Vietnamese.

Interact in a fully virtual environment while socially distant

Gain insights from global experts and practitioners in the field 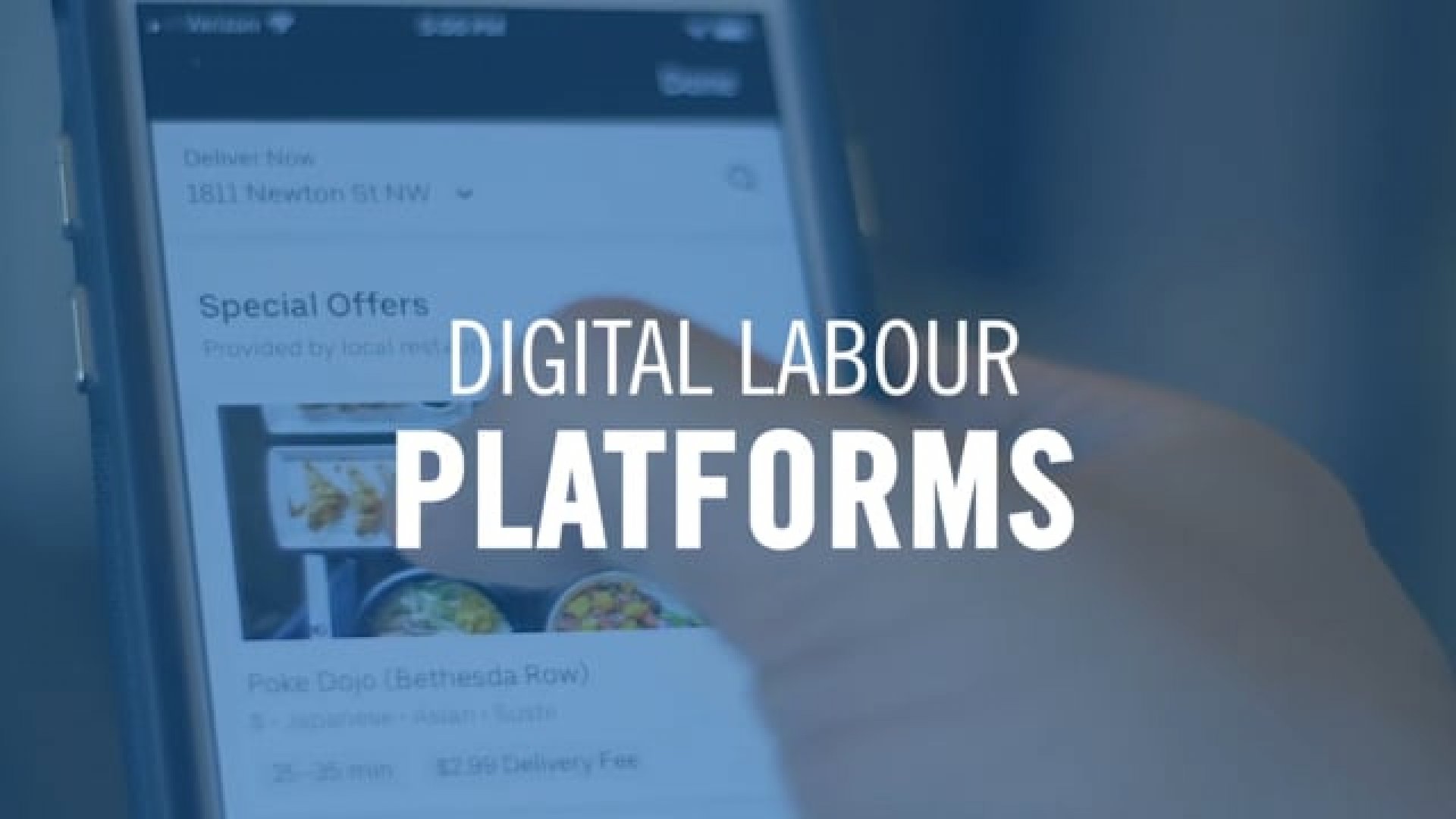 Why a knowledge-sharing event on social protection in Asia and the Pacific?

Social protection systems are a key mechanism for reducing poverty, promoting equality and enhancing income security. Yet they may also produce or accentuate differences in the status of workers regarding income protection across the life cycle.

As the world of work is evolving, social protection systems will need to adapt to changing contexts and demands. In particular, the growing diversification of work arrangements has become a distinct feature of today’s labour markets across the world.

Today, one of the critical questions in some countries is whether these forms of work are stepping-stones for more stable, permanent and formal jobs or, as economies grow at more steady states, the new forms of employment are here to stay and become a permanent feature for larger segments of the workforce.

What are the objectives of the event?

The event aims at discussing the challenges placed to social protection by the emergence of new forms of work in Asia and the Pacific, the solutions that countries are adopting, and the current ongoing national debates.

The event will offer a forum to discuss updates on worldwide policy regulations on the Platform Economy. It will present the findings emerging from two very informative reports:

The event will also offer an opportunity for a first interaction in view of a regional publication on the topic, including, among others, Japan, China and the Republic of Korea.

This knowledge-sharing event combines two online webinars of two hours each. Between the two webinars, a common workspace will be available for participants to place comments, share ideas, relevant documents and useful links.

Tuesday 18 May 2021: Live Webinar 1: The Challenges of Extending Coverage to Workers in New Forms of Work in Asia and Pacific

The recordings of the live webinars will be available on this page and through the ITCILO eCampus platform. 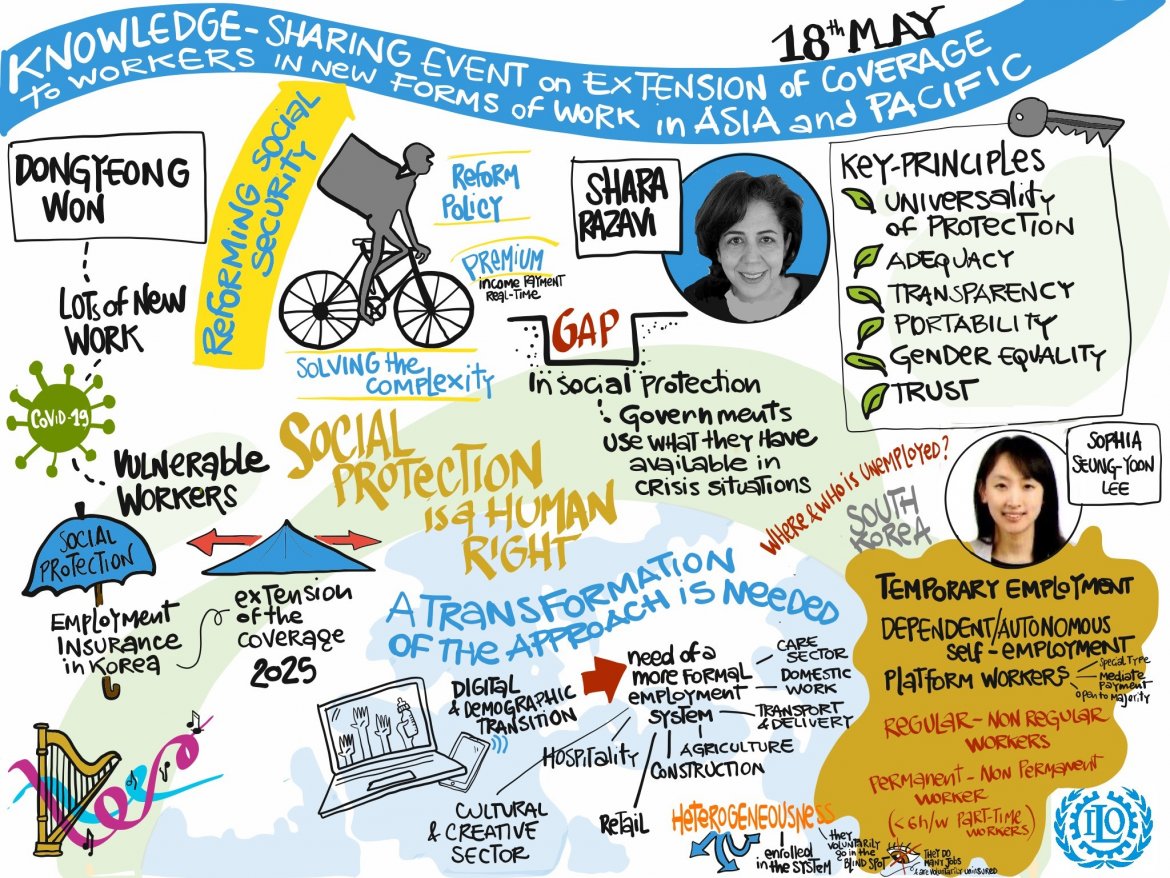 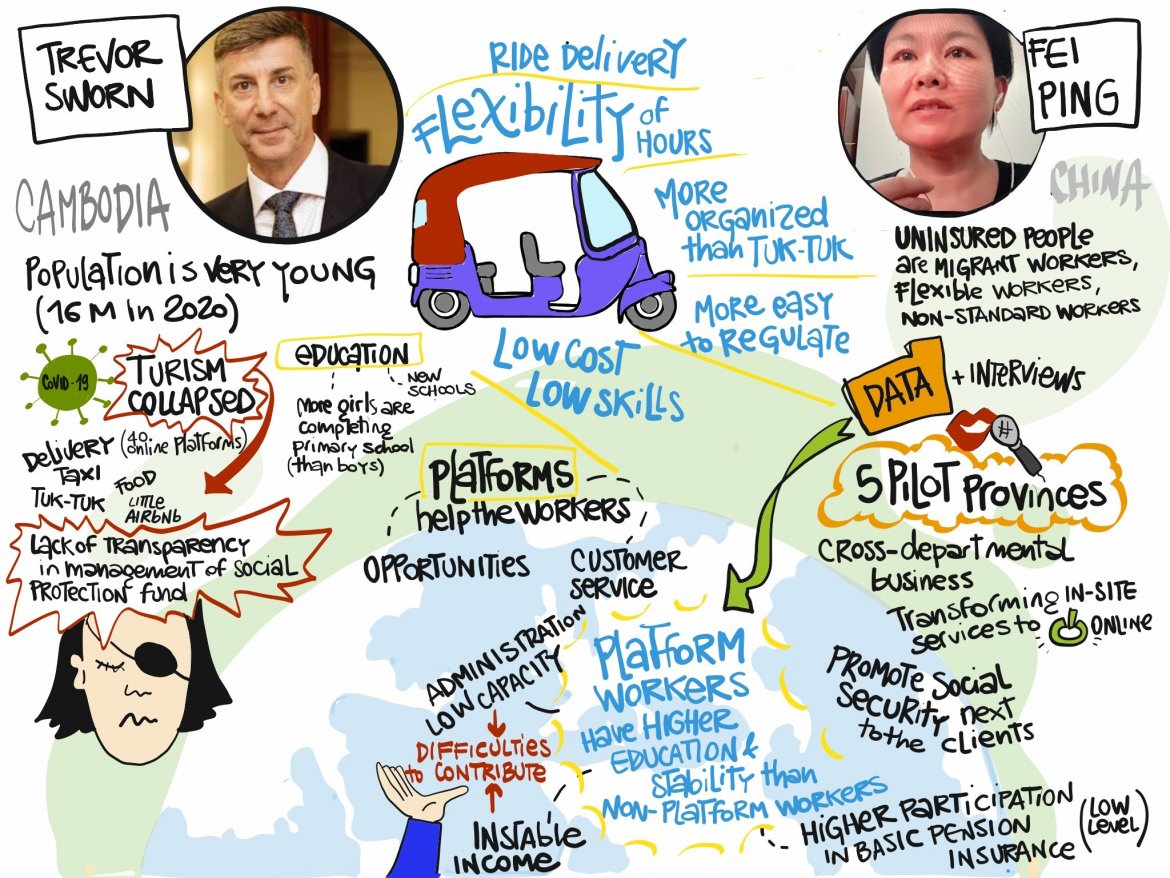 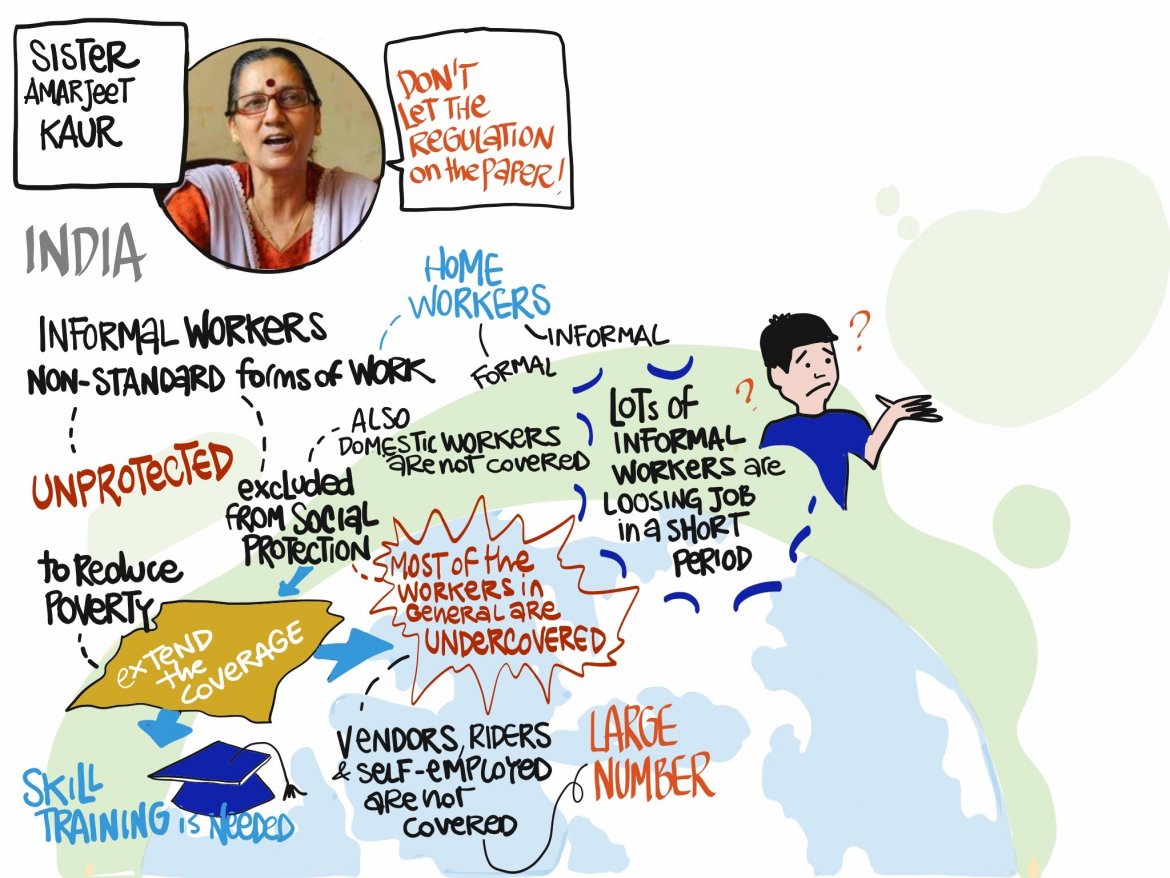