Child labour is not an easy topic to talk about. That’s why, during the 2021 International Year for the Elimination of Child Labour, we helped the ILO focus its communication on the positives.

From the start, the visual identity was playful, creative, and inquisitive – just like kids. Think kites and balls, not shovels and dirt. We created a visual identity and storytelling strategy around the world we want to see – one free from child labour – instead of the current reality.

We also showcased global efforts to end child labour. Stakeholders from around the world submitted Action Pledges, and we amplified their efforts online through social media influencers as well as traditional news media.

By the end of the year, thousands of people had interacted with our written and video content, which they found in their email inboxes through newsletters, on social media, and via the website that we created from scratch. Thousands more participated in the social media challenge we launched around the question: What did you want to be when you were a kid?

Their answers, ranging from doctor to teacher, remind us all why we do this work in the first place. 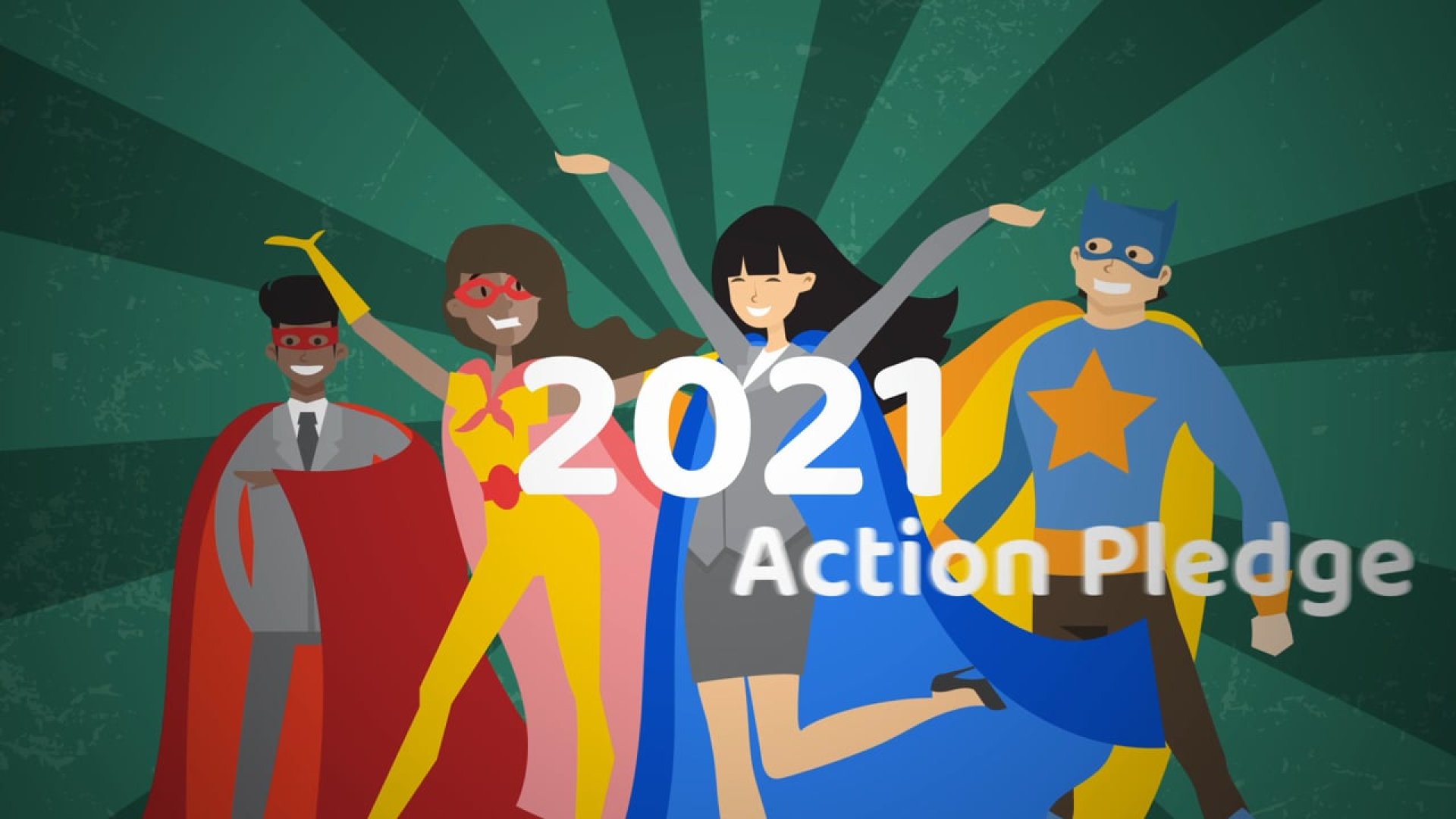 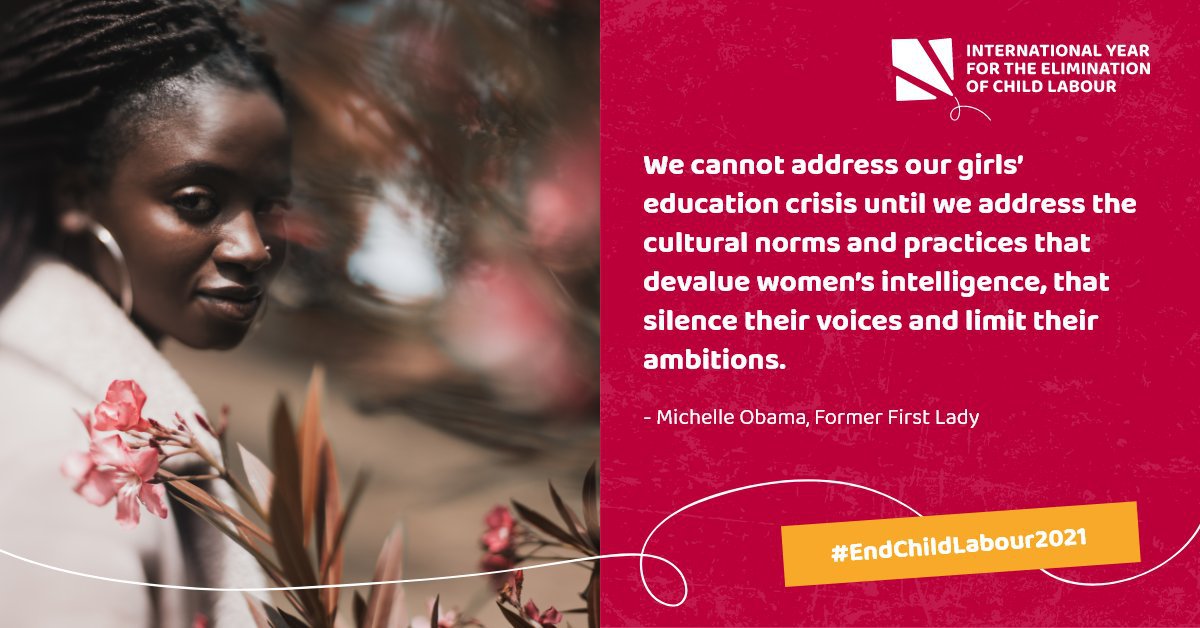 We communicate for impact.
LEARN MORE
Back to top