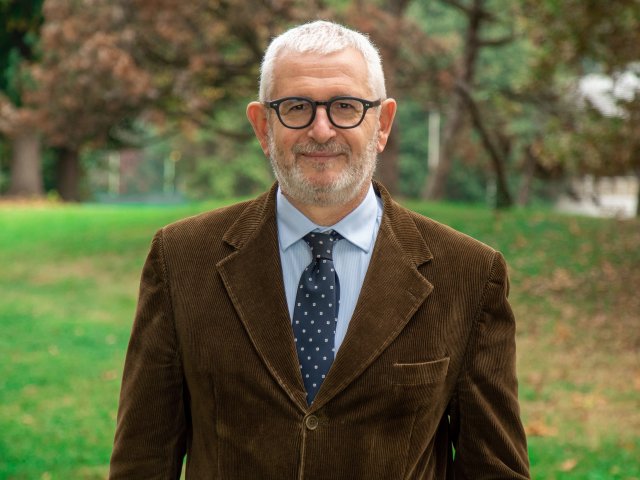 An Italian national born on 4 January 1962. He was educated in Switzerland where he studied foreign languages and obtained a high school degree from the Gymnase du Belvèdère in Lausanne in 1980. He continued his studies in Italy where he obtained a degree in Applied Linguistics from the University of Florence in 1988.

After graduating, Mr Zefola worked in the hotel management sector and as freelance translator and interpreter. He also worked as a foreign language teacher in both the public school system and for private schools.

In 1998, he joined the International Training Centre of the ILO (ITCILO) where he worked in the Human Resources Services. He took progressively responsible management roles and was acting as HR Manager from February 2009 until February 2011. On 1 March 2011 he was appointed Chief Operations Officer at the ITCILO. In this capacity, he was in charge of facility and security management, managing major contract services for residential services, and liaison with national and local authorities, such as the Ministry for Foreign Affairs and the City of Turin.

On 1 May 2014, he was appointed again as Chief, Human Resources Services, and he held function in that capacity until June 2019. This involved defining HR strategies and policies, managing human capital and developing their potential. Mr Zefola also developed strong expertise on privileges and immunities of the organization and its staff, and was also the liaison officer with the Ministry of Foreign Affairs.

On 8 July 2019, he was appointed as the Chief, Partnership and Programme Development Service of the ITCILO, where he is in charge of leading partnership development and resource mobilization, as well as external relations and protocol functions.