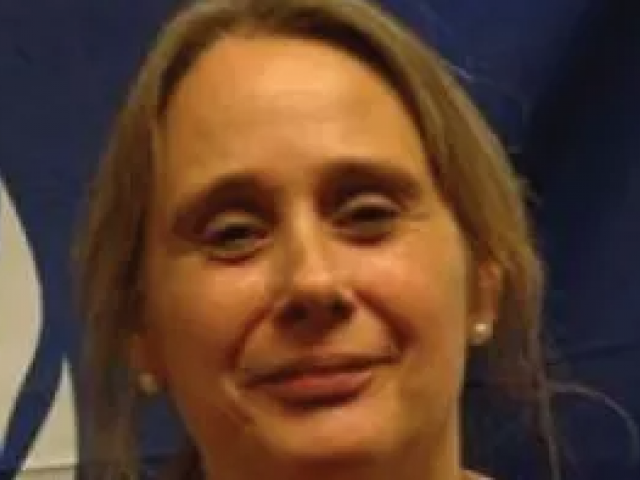 Luisa Guimarães is a jurist by training, and holds two postgraduate degrees in European Affairs and International Relations from the Institut Européen des Hautes Etudes Internationales in Nice, France.

Specialist in social protection and social inclusion policies, she has held, throughout her career, various positions in this area, both nationally and internationally, including: social adviser at the Permanent Representation of Portugal to the European Union (1991-1992 and 1999-2000), President of the Commission that regulated the Basic Law on Social Security (2000-2001), Adviser to the Secretary of State for Social Security (1995-1999), Chief of Staff to the Minister of Labor and Social Solidarity (2000-2001), Department Director of the Social Security Financial Management Institute (2002-2005), Vice-President of the Social Security Institute's Board of Directors (2005-2011),Member and Vice-President of the European Union Social Protection Committee (2005-2011) and national coordinator of the social protection and social inclusion programme under the Europe 2020 Strategy (2010-2011).