Jaser A. Aljaser lives in Riyad, but he is originally from a village north of the capital city. He always liked numbers, so his studies focused mostly on mathematics, statistics and similar subjects. After graduating, he started to work as a statistician.

Later, he went to the United States to improve his English language skills and to obtain a Master in actuarial sciences. Upon his return to Saudi Arabia, he became an actuarial specialist and afterwards the deputy manager of the planning department.

After a reorganization in 2017, he was appointed general manager of business intelligence. Today, he supervises strategy, project and quality management, and internal and external communication.

"I like what I do because I see the impact of my actions," he said. "I feel that what I do is important for the country. There is always a social and economic impact which we have to be aware of."

When he attended the Diploma for Social Protection Analysts at the Turin Centre, Jaser met people from all over the world.

"The Centre is an amazing place and an important organization," he said. "It is very useful to meet with different people from all over the world, whether on campus or online. Also, the training is hands-on, and this is important. Invited experts and special guests add value to the learning experience.

He learned from the experts, but also from his peers from other regions of the world. So far, Jaser has attended five courses and met some participants multiple times.

"Now we are friends!" he said.

I’m really glad to be among the first ones to obtain this diploma, and I am grateful for all I've learned from staff, experts, and advisors. I am also thankful to the team. They are a family to me now. 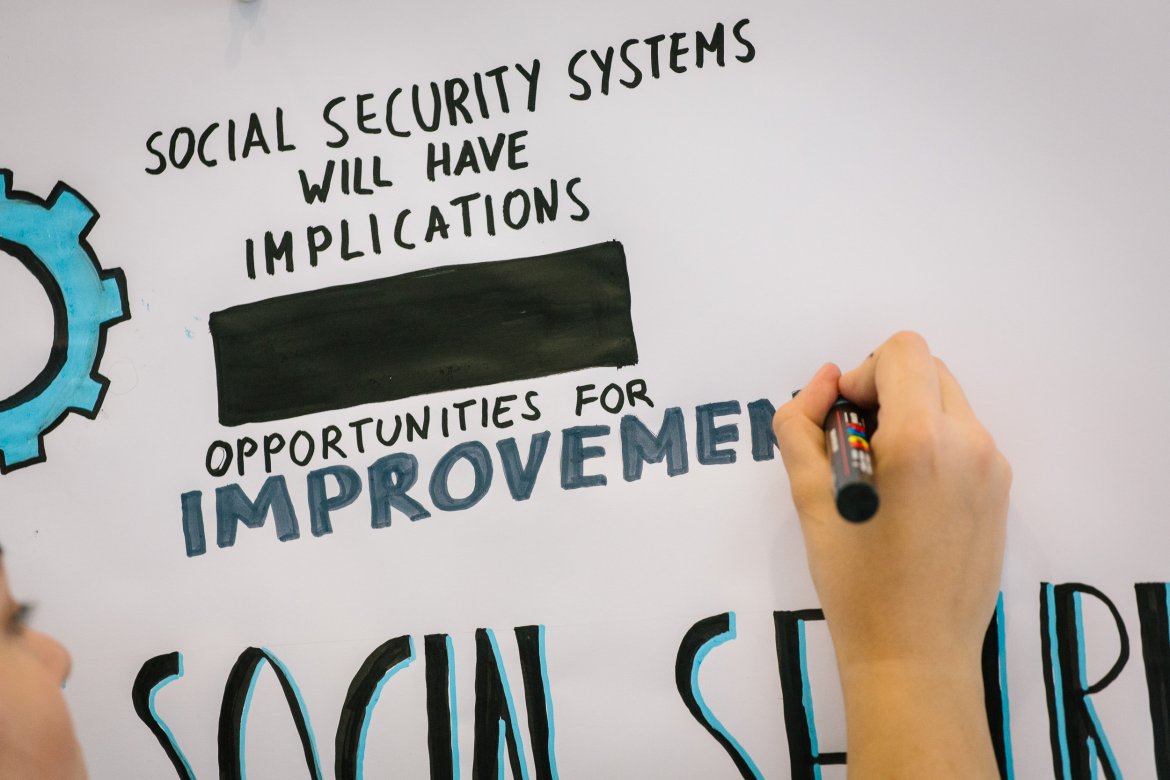 "In Saudi Arabia, we are facing challenges as we are now working on reforming our pension schemes," he said. "We are currently working with different international organizations and different stakeholders."

"We cannot start from zero. We need to go through all those practices and understand what is the best option for our socio-economic scenario."

As a married father of three, Jaser loves traveling and practicing outdoor activities. Whenever his work commitments allow, he likes to go to the desert and enjoy the nature.

"I've been to many places: Europe, the United States, Africa," he said. "I really enjoy meeting people from all over the world. Our next trip, as soon as the current pandemic will allow it, is South Africa. I want to try diving in the ocean!" 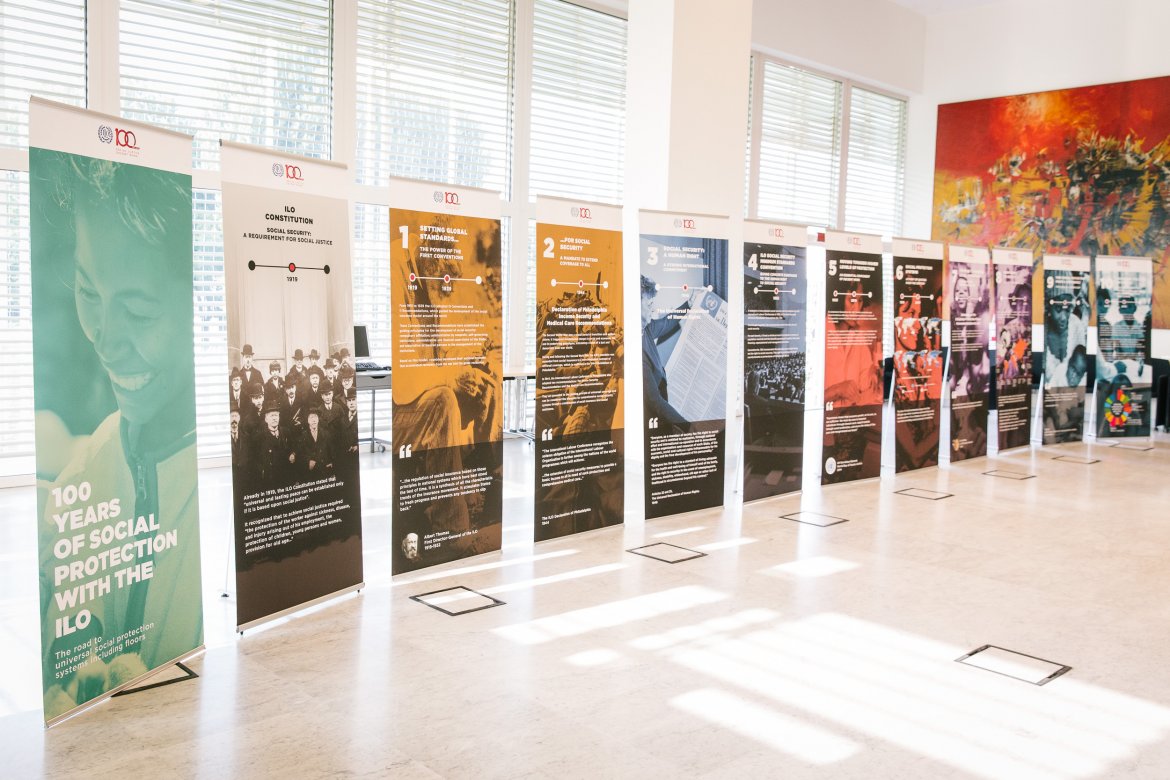 The Diploma for Social Protection Analysts is a new learning initiative of the ITCILO in the field of social protection. The programme aims at training quantitative specialists to support the improvement in analytical aspects of the design, financial planning and governance of national social protection systems.

The toolkit is a website that offers practical guidance on how to design and deliver online events.