Support to the reintegration of returnees in Ethiopia

Support to the reintegration of returnees in Ethiopia

A three year project led by the ILO and funded by the European Union.

The project intends to reach out to around 27,000 returnees and local vulnerable communities in Tigray, Amhara and Oromia national regional states.

Three million young Ethiopians are estimated to enter the labour force every year. Despite undertaking mega employment intensive projects in the manufacturing, construction as well as trade and services sector, the Government of Ethiopia still faces challenges in ensuring productive employment opportunities for both rural and urban youth. Therefore, Ethiopians tend to look for job opportunities abroad.

Ethiopia, as a major labour sending country is now facing an increased return rate of Ethiopian migrants. Countries such as Saudi Arabia have started deporting, in mass, undocumented Ethiopian migrants to their country as part of the “Saudization” of the KSA labour market aimed at creating job opportunities for young unemployed Saudis and regularization of the labour market. Between November 2013 and March 2014, more than 163,018 Ethiopian migrants were forcibly repatriated. Moreover, following the declaration of the KSA Government in March 2017 marking the end of the final amnesty period for all irregular migrants to voluntarily leave the country, an estimated 190,000 Ethiopians are estimated to have returned. 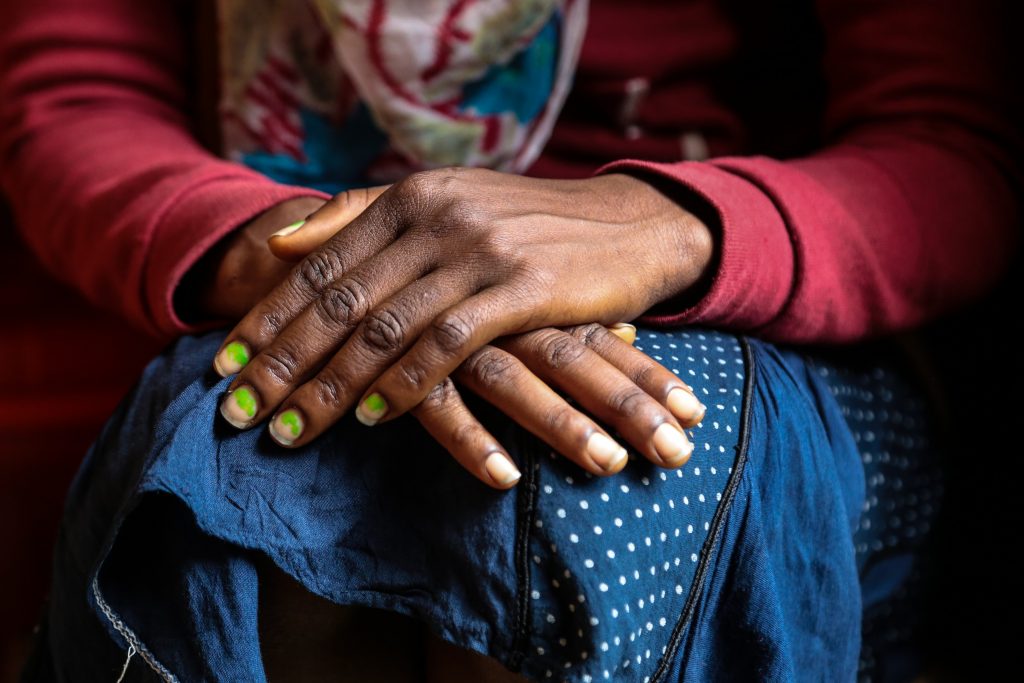 The role of the ILO

In this context the ILO Country Office for Ethiopia, Djibouti, Somalia, Sudan and South Sudan and Special Representative to the African Union (AU) and the UN Economic Commission for Africa (ECA) is implementing a 3 year (2015-2018) EU funded project which is part of a broader programme on improving labour migration management in Ethiopia, which aims at supporting the efforts of the Government of Ethiopia (GoE) and of stakeholders from Civil Society in improving migration management and reintegration. The project being implemented in the three migrant prone regions namely Tigray, Amhara and Oromia National Regional States and in partnership with selected service providers in Ethiopia aims to provide individualized and rights based reintegration assistance to returnees with a particular focus on vulnerable women and girls. 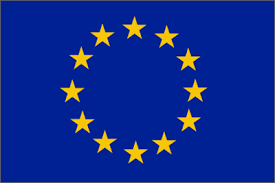 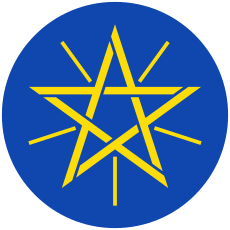 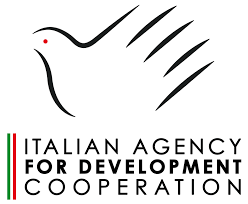 Returnees face a lot of difficulties upon return, in particular in terms of creating decent livelihood opportunities, especially in a situation of mass return such as the one in 2013-2014. One of the main priorities of the project is to strengthen the institutional capacity to provide economic empowerment support to returnees such as career counselling, market-oriented skills, and sustainable livelihood training e.g. through job-placement or access to finance to start up own businesses. The project is composed of four main areas of intervention in this regard. Click on the titles below to find out more. 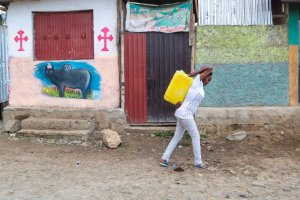 The overall project logic is based on the need to build on national cooperation and capacity to manage return and reintegration. There are very limited service providers in Ethiopia engaged in the reintegration of returnees. 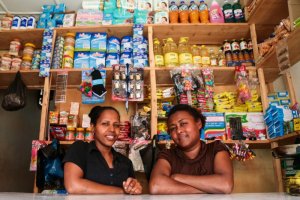 Returnees are provided with life skills, financial literacy, entrepreneurship skill and vocational skill training programs, in the areas of their interest as well as based on the demand of the local market. 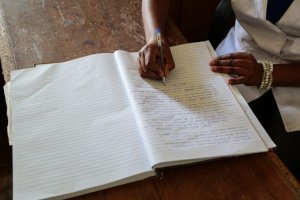 Throughout the project a series of awareness raising initiatives targeting different audiences shall be undertaken at local level to raise the awareness on the consequences of irregular migration, avoid stigma and discrimination towards returnees and also on the possible livelihood opportunities in the locality. 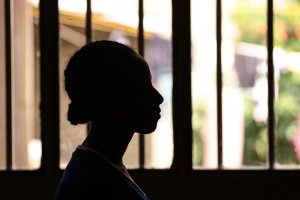 Returnees that have faced psychosocial problems are provided with professional psycho-social support through individual or group counselling and medical support service.